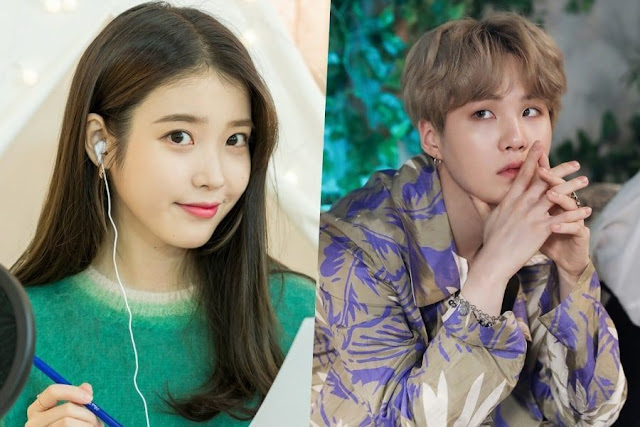 IU has released her first teaser for her upcoming comeback!

Previously, IU’s agency announced that she would be making a comeback in May with a digital single, in collaboration with BTS’ Suga.

On April 28 at midnight KST, IU’s official Twitter account shared that the digital single would be titled “Eight” and confirmed that Suga both produced and featured on the track.

“Eight” will be released on May 6. 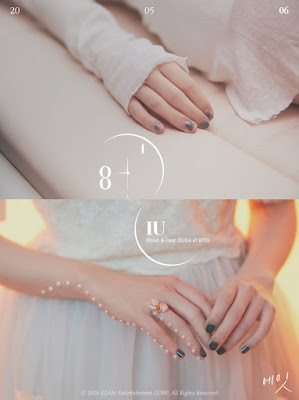